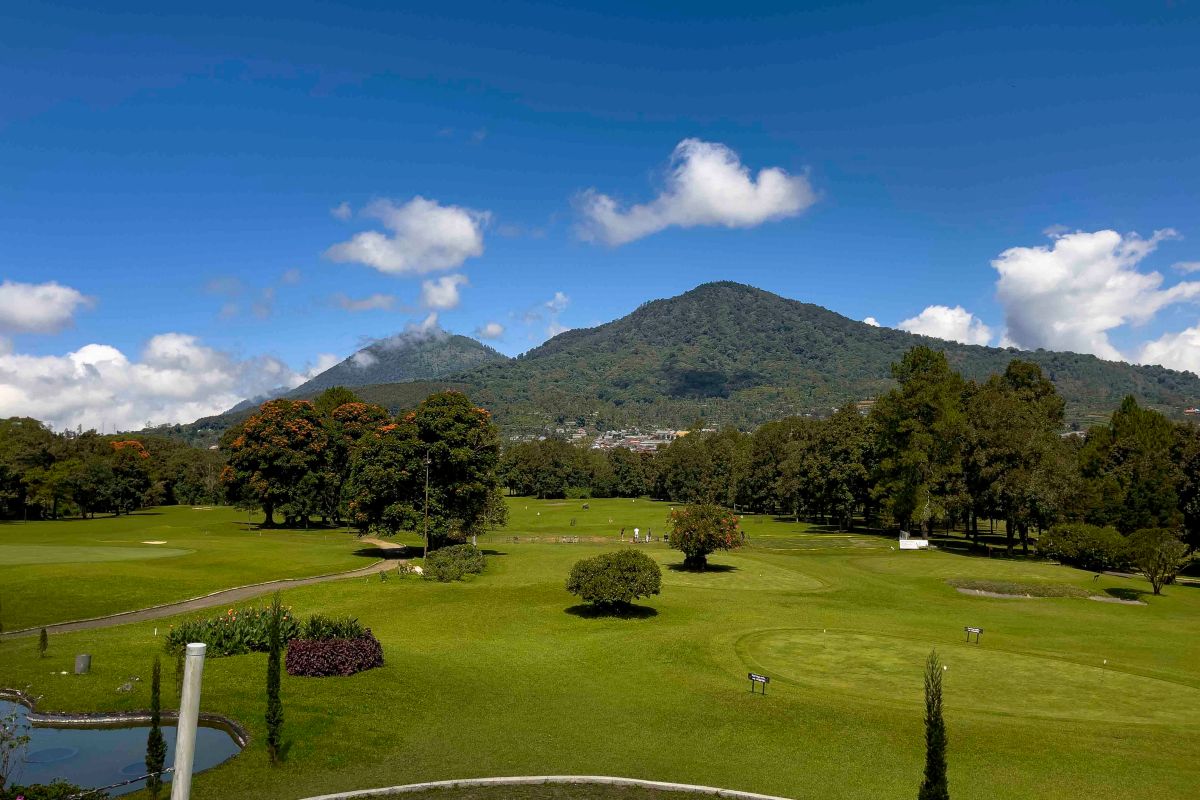 Well… How do we describe today? Today was a day of recovery… After eating some food yesterday that was washed in some contaminated water, we both were feeling quite under the weather. I spent the morning in the beautiful hotel lobby editing photos between bathroom breaks, while Julie hung out in the room. The view outside of the lobby was pretty spectacular.

For lunch I had some Japanese Curry Ramen, which was delicious. In the afternoon we watched some comedy on Netflix. We found a hilarious young lady named Taylor Tomlinson and watched one of her shows, as well as 14 Peaks: Nothing is Impossible, about a guy named Nirmal Purja, who summited the tallest 14 mountains in the world, in under 7 months! Such a good movie!

We both fell asleep for a bit, and woke up around 5:30pm. Despite not feeling great, I was feeling hungry so I went for dinner solo. I had the same burger that Julie had yesterday, however they added an egg to it, which I shouldn’t have had, because it ended up making me feel worse. After dinner we ended up watching more comedy on Netflix, before calling it a night.